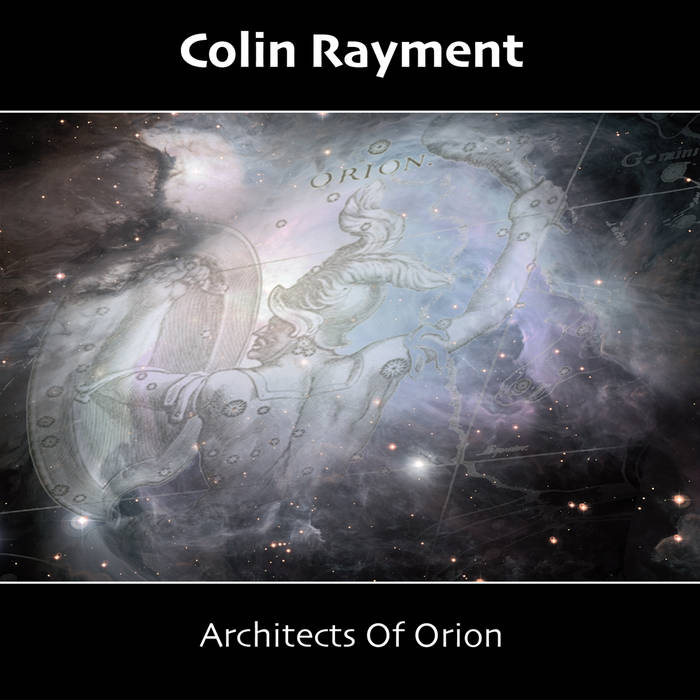 Orion is a prominent constellation located on the celestial equator and visible throughout the world. Named after a hunter in Greek mythology, Orion is one of the most conspicuous and recognisable constellations in the night sky.

Being an astronomer (alongside his other numerous talents), Isaac Newton spent time star gazing and trying to make sense of our universe. Much of this album was recorded in Lincolnshire, very close to where Newton lived and was brought up.

‘I don't know what I may seem to the world, but as to myself, I seem to have been only like a boy playing on the sea-shore and diverting myself in now and then finding a smoother pebble or a prettier shell than ordinary, whilst the great ocean of truth lay all undiscovered before me.' Isaac Newton

“This is a very good and heavy Berlin School which is very pleasant to discover with its powerful movements load of intensity” Sylvain Lupari, Synths & Sequences
Full review here: synthsequences.blogspot.de/2017/10/colin-rayment-architects-of-orion-2017.html

Bandcamp Daily  your guide to the world of Bandcamp